Josef Albers (1888-1976) was a German born American artist, whose work and teaching both in Europe and America, formed the basis of modern color theory in the 20th century.  Albers is best known for his work as an abstract painter and theorist. His most famous works were a series entitled “Homage to the Square,” begun in 1949, in which Albers explored chromatic interactions within nested squares.  Examples have sold for over one million dollars per canvas.

In 1963 Albers published “Interaction of Color’” which presented his theory that colors were governed by an internal and deceptive logic. The very rare first edition was a limited edition of only 2,000.

Albers and his wife Annie have a special tie to North Carolina.  In 1933 the couple emigrated to the United States to escape Nazi pressure after the Bauhaus was closed. They came to Black Mountain College  where he headed the painting program until 1949.  At Black Mountain his students included Robert Rauschenberg and Cy Twombly.  He invited important American artists to teach there with him such as Willem de Kooning. 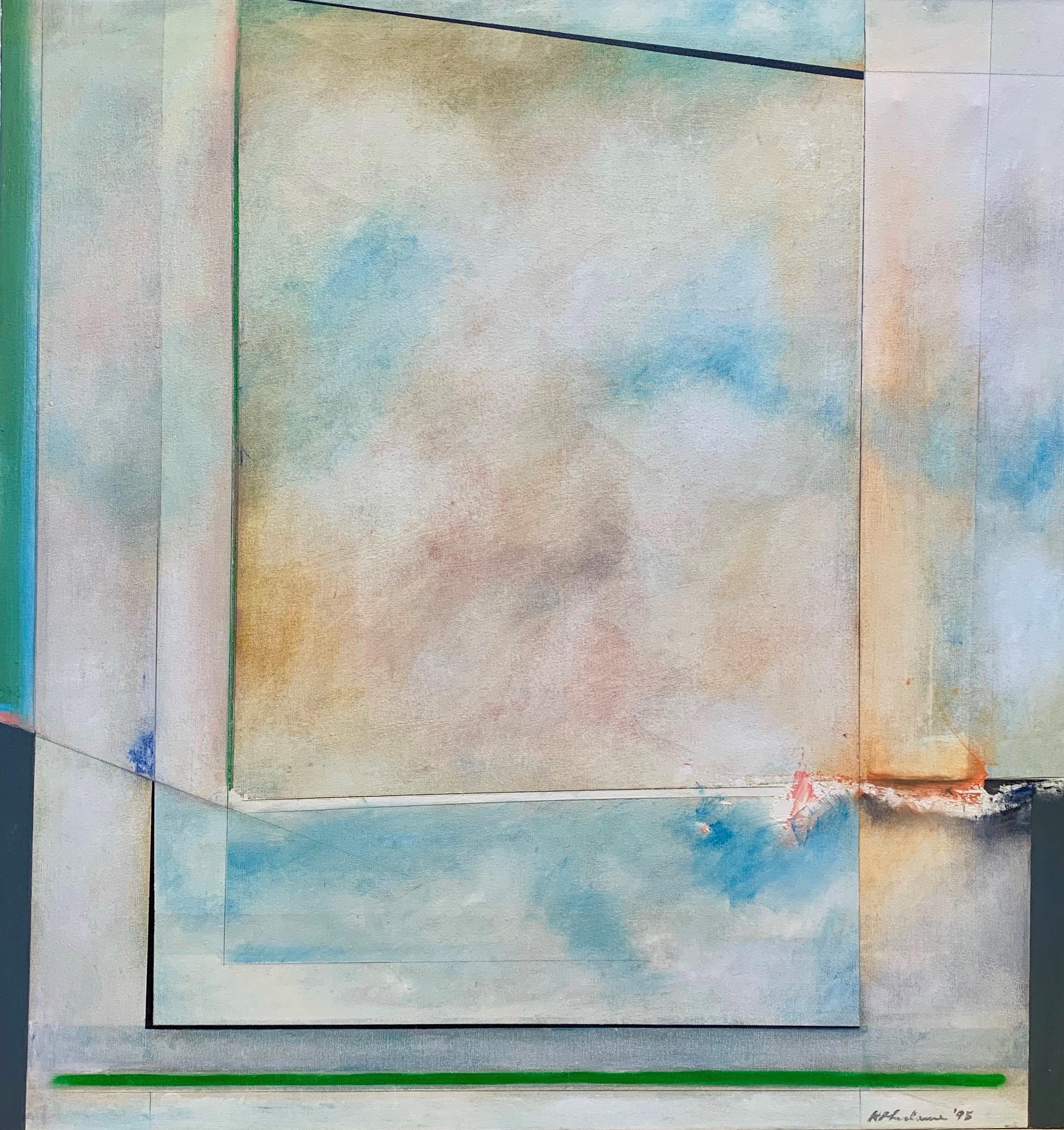 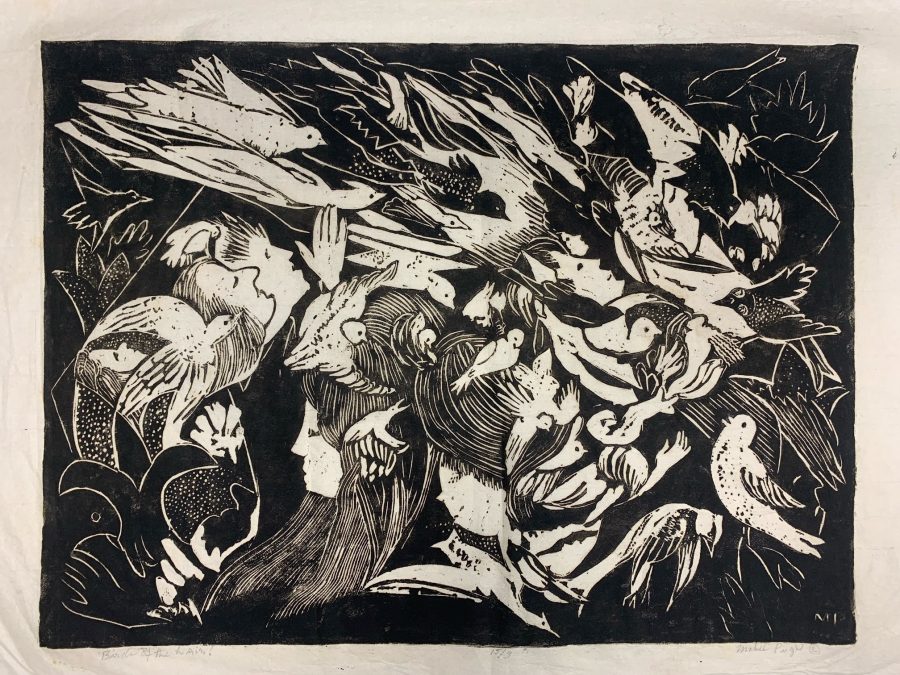 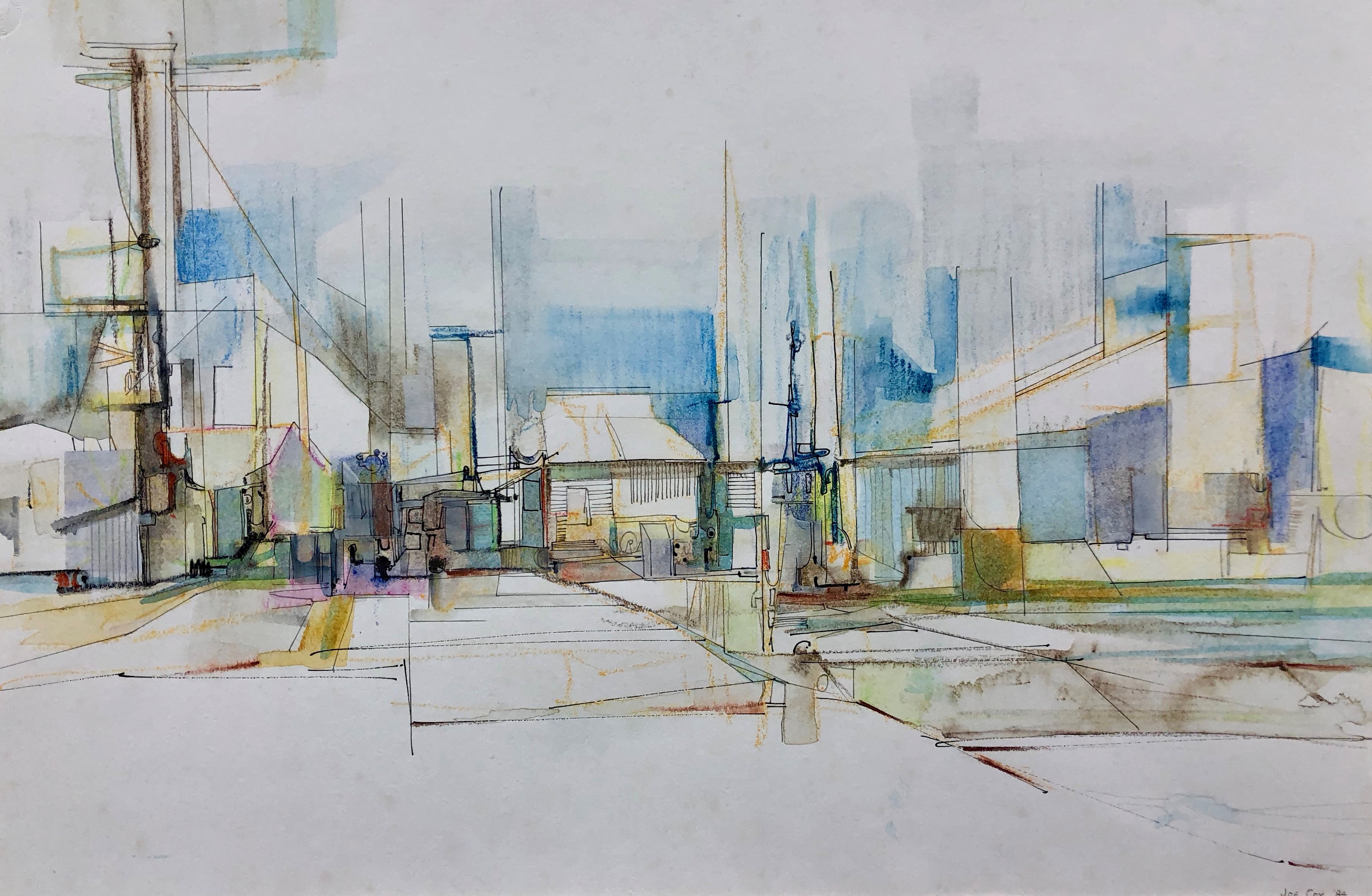