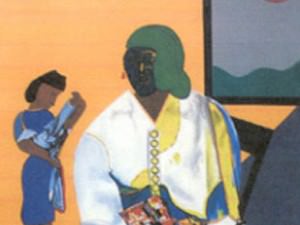 Born in Charlotte, North Carolina, Romare Bearden is one of America’s most esteemed African American contemporary artists. Bearden grew up in the Harlem neighborhood of New York City and attended New York University where he received a degree in mathematics. Following graduation, Bearden turned his attention to art, pursuing further studies with George Grosz at the Art Students League.

The artist served in the United States Army from 1942 to 1945. After leaving the Army, Bearden used funds from the GI Bill to travel to Europe for six months to study art history and philosophy at the Sorbonne. During this trip, Bearden had the opportunity to meet Henri Matisse, Georges Braque and Joan Miro, all of who had a strong influence on his artwork.

Bearden’s work on canvas and collages expressed the complexities of rural Black America. “My intention is to reveal through pictorial complexities of the life I know,” he said. He integrated scenes from his childhood in North Carolina and from New York City, including many rituals and social customs. Another theme throughout his work was music. Bearden grew up surrounded by musicians and loved jazz and blues.

Romare Bearden’s artwork can be found in numerous permanent collections around the country including the Museum of Modern Art and the Metropolitan Museum of Art. Retrospective exhibitions of Bearden’s art have been held by The Mint Museum of Art, Charlotte; the Museum of Modern Art; the Detroit Institute; and the Studio Museum in Harlem. As well, President Reagan awarded Bearden with the National Medal of Artists in 1987, one year before his death. 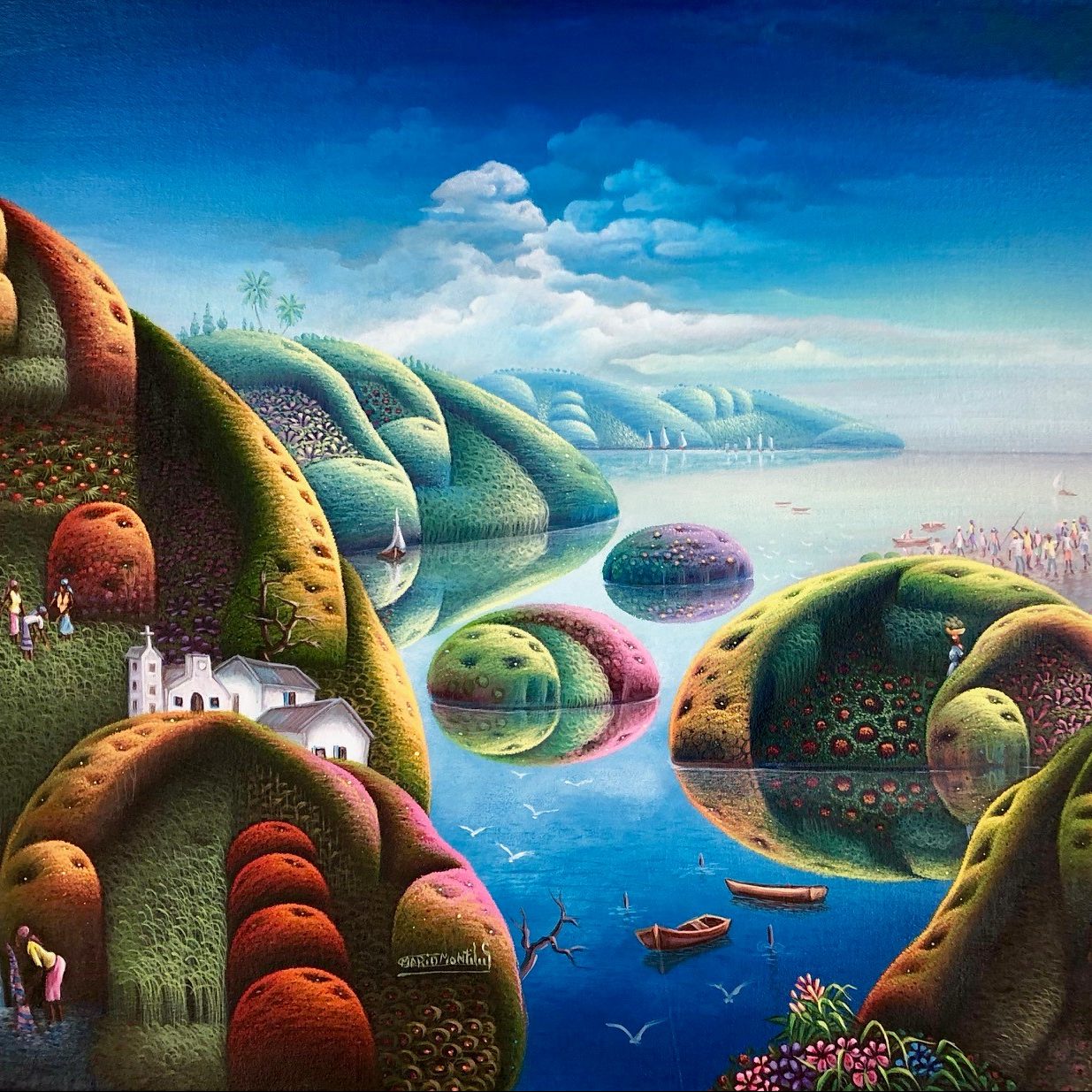 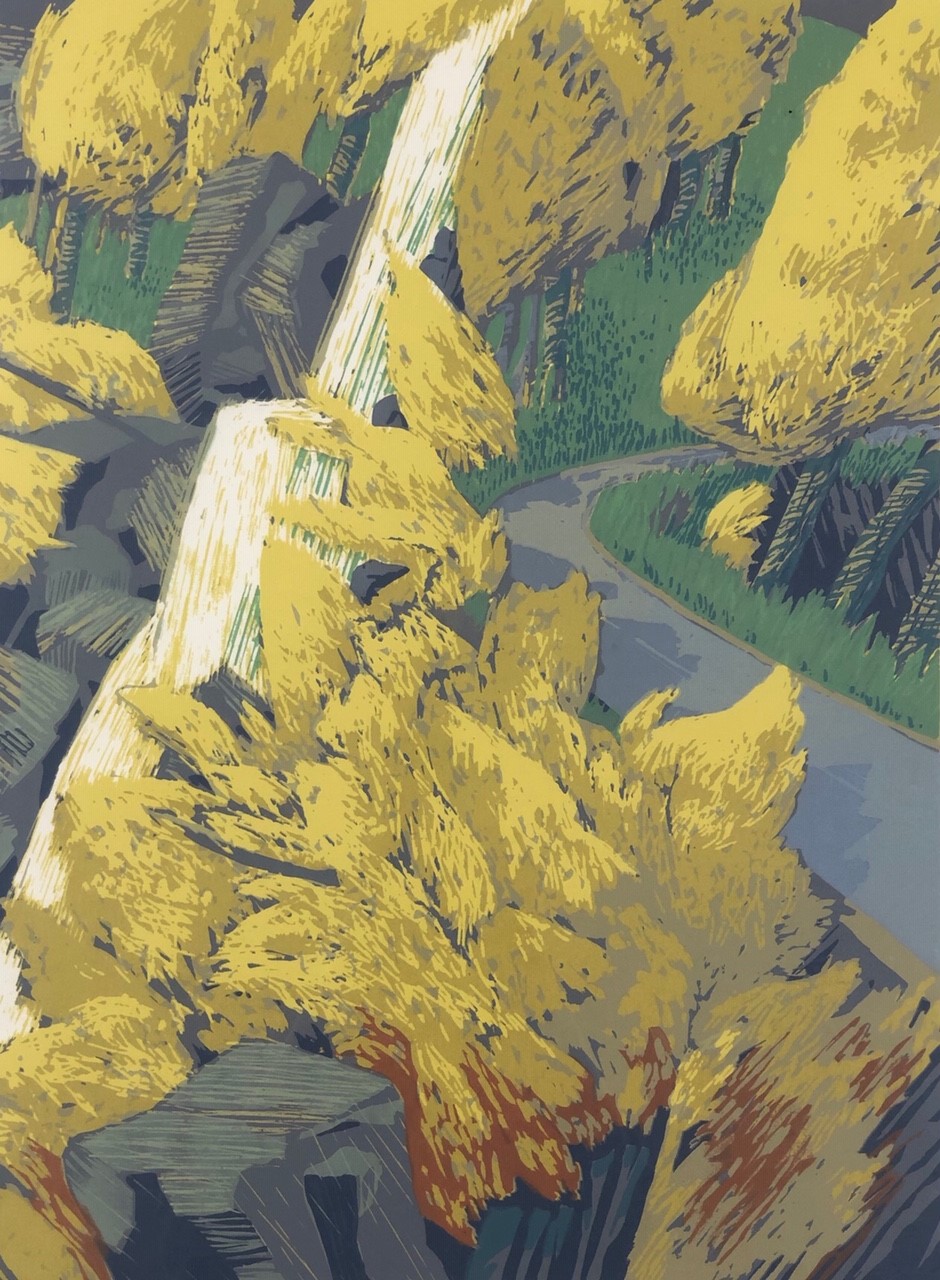