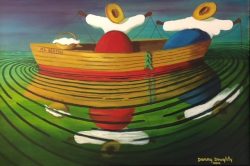 Danny Doughty is an internationally acclaimed artist.  He was raised in the small isolated fishing village of Willis Wharf, on the Eastern shore of Maryland.  Danny’s family owned a fish market but he grew up painting from the time he was a child.

Danny was raised by the local black women who gave him love and inspiration.  He saw that these women were oppressed and had no voice of their own.  He is able to convey this feeling so eloquently in his paintings of faceless women.

Danny Doughty’s personal  style and rich use of color create an idealized version of our world.  He is able to capture a sweet, rural simplicity which celebrates the beauty of everyday work and caring. 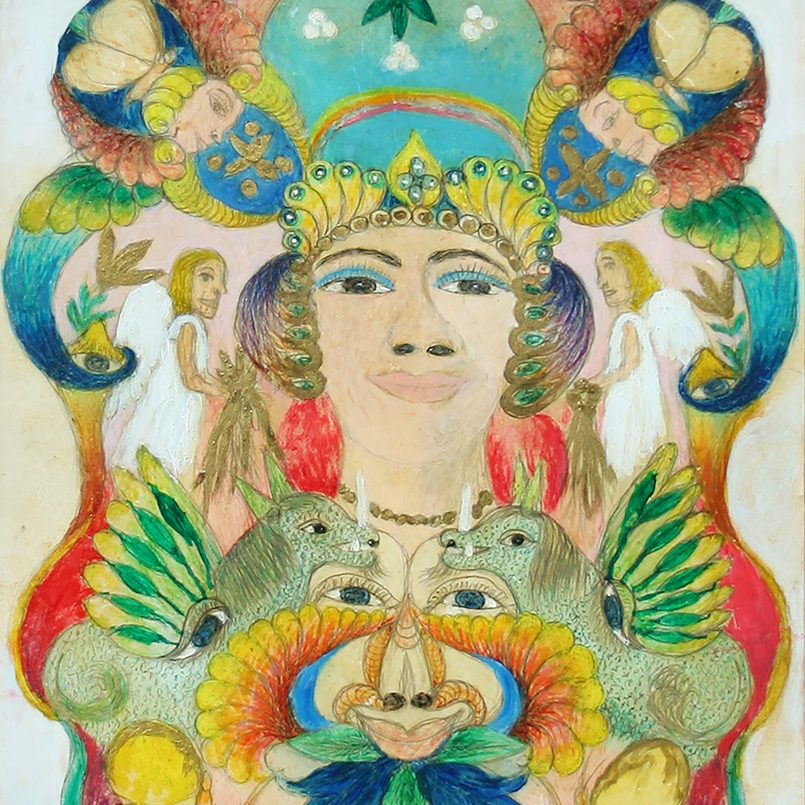 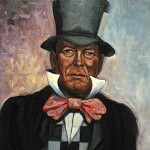